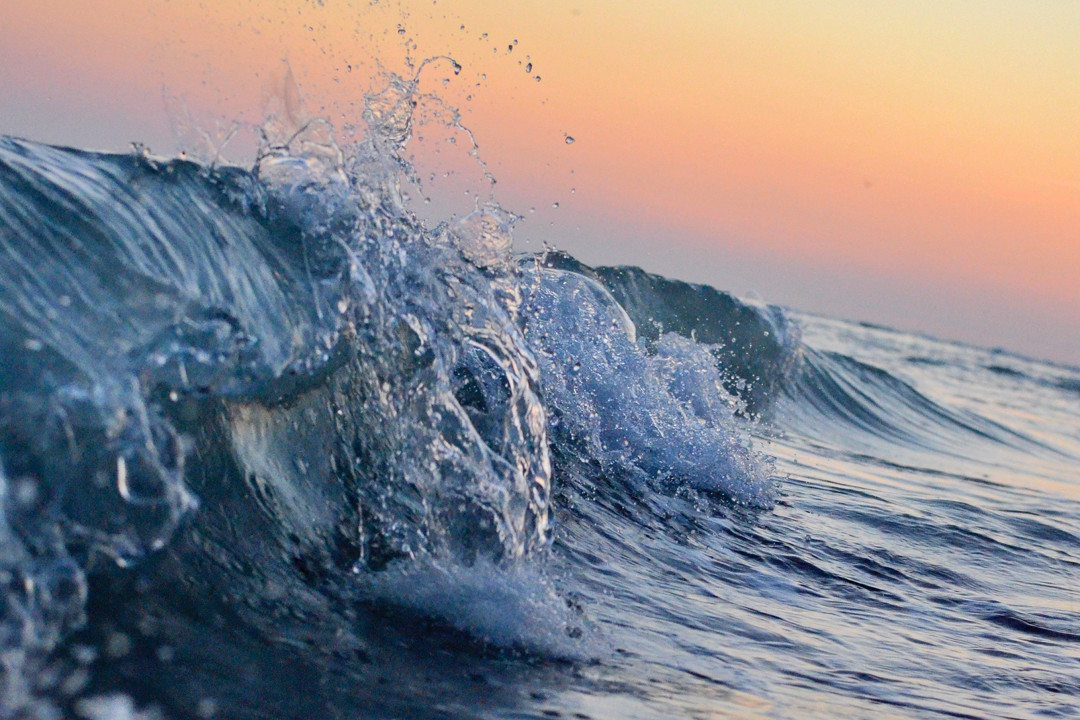 Lately I’ve been thinking about the relationship between truth and identity. It seem to me that the majority of people suffer from a kind of cognitive dissonance. Sometimes, I see someone trying to convince me to make a decision, but not based on what they know I want, or what they want, but based on what we are supposed to want. Are they lying, or do they simply not realize who or what they are.

I thought about it for a while and came up with a metaphor of an ocean wave. Imagine you are far out in the middle of the ocean. You navigate your ship around a wave on that ocean. But does that wave exist? I remember, as a child, I found a place in the back of an airplane where I could see the thousands of white caps below. They would appear and disappear, and I felt like I was the only one who had witnessed their existence.

I thought about how waves are the way we categorize a momentary structure on the water, but really it was the same water as the rest of the ocean which had been piled up into troughs and valleys by the wind. If there had been no wind, the ocean would have been flat and smooth surface like glass. If there had been no sea, but just hard ground, the wind wouldn’t have been able to knead the surface into waves. I thought that the ocean wave itself was just a figment of my mind created from the interaction of the intersection of the endless sea and the tireless wind.

I thought that we are like those waves, in my metaphor. You could think of the ocean as the seas of humanity, extending deep into our ancestral history to the first humans, to the first primates, to the first mammals, to the first vertebrates, to the first multicellular organisms, to the first spark of life, to the chemical compounds forming in geological and eventually stellar chemical and nuclear reactions. I’ve thought that if we were to meditate on it long enough and without interruption, we might be able to experience being in those physical forms deep into the past. Meanwhile, the wind is the dynamic force of nature that drove us to where we are now. It is the unseen force of consciousness, of life, of spirit, of fate.

Sometimes I think I ought to be able to re-evaulate my identity like a wave. I tell myself that any other person, friend, family, or stranger, good or evil, are similarly waves made of the same ocean as I am. We aren’t really separate individuals, but merely manifestations of the same individual across time and distance. That the so called philosophical hard problem, is really not a problem, because it is all really the same consciousness.